About the new album – Rita’s Cantina

Where do I start?

The process of producing an album has been amongst the most enjoyable experiences of my life. So many inspirations, motivations and catalysts that I hesitate to set them down for the fear that I will inevitably miss out many.

The conviction to record and release my songs came from the loss of a great friend Dave Black. One for nicknames, Blackie always called me “cop out” because unlike him, I didn’t have the courage (he used a different word) to follow my music. We met aged 14, the guitarists at our respective schools and whilst our paths were very different, they converged regularly and a respect and friendship endured. I wrote “When Saturday Comes Around” in his memory and selected 15 songs from my repertoire to sit alongside it on the Album. A very difficult choice but one I am happy with. People always ask “what’s that one about?” often expecting much more substance than the truth reveals. So to avoid such exchanges, I thought I’d roll them out for anyone interested.

“Rita’s Cantina” was the obvious title track; written in Ibiza in 1998 it tells of frequent visits, over several years, to a hippy cafe in St Antonio Bay and the experiences and images it conjured for me and my wife, Joan.

Of the others, they tell part of my story, with ballads, rock, country, samba and mamba takes on life’s sweet pattern. They are a personal set of songs and each had its own story and from each you may recognise some of my influences.

“Dust It On Down” is for my good friend and superb songsmith Ian James Lightfoot. It is my attempt at Country and I am proud of it.

There is a song written for The Charlie Cookson Foundation (CCF) named “Shining Star”.

“This Sweet Life of Mine” tells of just that, the life of my good friend Andrew (ever so handsome) I’Anson and the challenges he has met with such inspirational bravery.

“You were, You are, You will” was penned late on the night I first encountered Batman AKA Reed Maguire my first grandson, who has brought more pleasure to my life than words can describe, along with my other grandsons and granddaughter.

“Rollin’ On” was written during a very hard period in my life when success was marred and finally destroyed by misunderstanding and jealousy.

“The Devils Sentry” is about my nemesis in this tale and, like most villains, he meets a karmic retribution.

“Rodeo Girl” has a definitive walking bass-line. A variation on the classic- boy meets girl tale – this one is dedicated to our Aunty Veronica who’s cowboy hat was the unlikely inspiration.

“Caroline’s Colours” is about my beautiful niece who recovered from adversity and disappointment to spin life’s wheel and win.

“Learn to Fly” is a kind of rebirth, very much linked to Blackie and the promise I made him.

“The Bins are Thumping” was written as a “jig”. It’s a slant on the much told tale of “nothing lasts forever”.

“Somebody Stole our Dream” needs no explanation, whilst “Broken Bridges” is the everyday tale of falling in and out of love.

Next I will turn to the matter of delivering this collection of songs to the market – maybe my business skills will come in handy; maybe not.

If life was lived as life was meant we’d all line up, we’d soon relent -we’re just not built to graze and feed, we’ve far too much between our ears! So tell your tales and greet each day as if it was your last but don’t you ever (that means never) let go of your dreams. 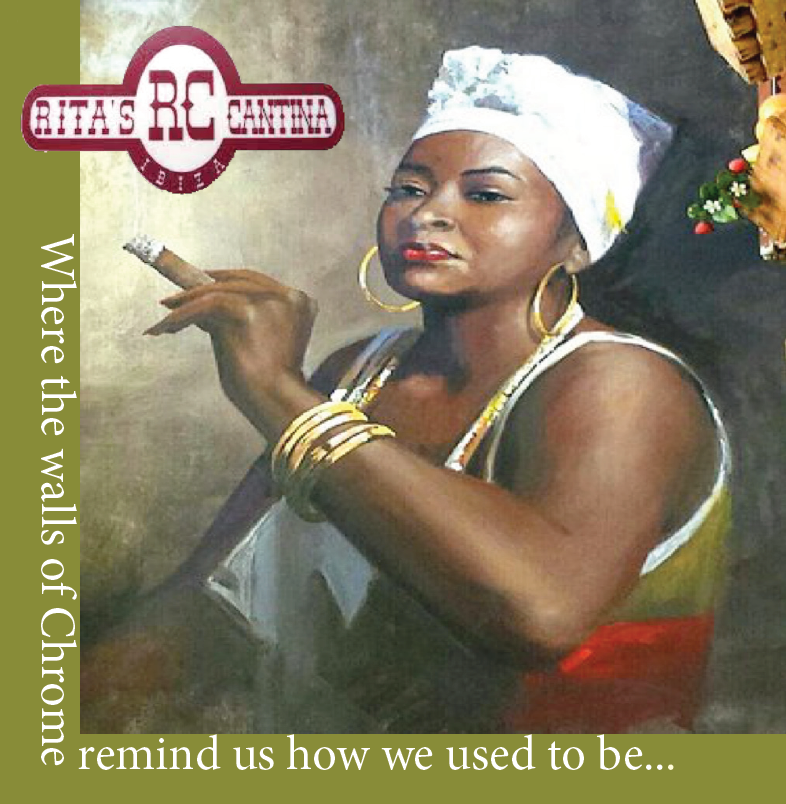