See the You Tube Video 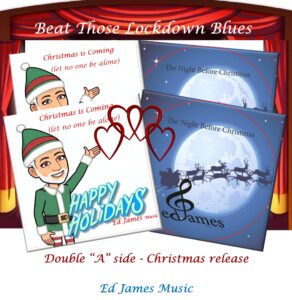 REMEMBRANCE – A song of a time of patriotic innocence and tragedy. 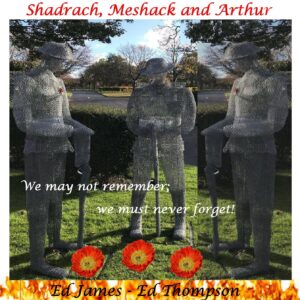 Shadrach, Meshack and Arthur by Ed Thompson and Ed James

The song is a tribute to a lost generation who gave their lives for our freedom.

It was inspired by the Blue Plaque Trail of the WW1 Commemoration Project, which researched the lives of 1,700 men from Tynemouth Borough alone, who were recorded in a Roll of Honour (1923) as having died in the Great War.

Three such plaques now stand proudly pinned to the wall outside 7, Eleanor St. From this house in Cullercoats, Ernest, George and Arthur Carr, like millions of others, marched valiantly off to war, never to return.

The Bible (book of Daniel), tells a heavenly tale of Shadrach, Meshack, and Abednego; thrown into a fiery furnace for refusing to bow to false gods.

We felt this was a compelling analogy and the characters are duly adjoined in perpetuity.

The Bins are Thumpin’ 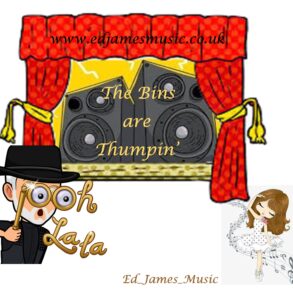 The tale of my return in 2012 to the scene of my first, brief holiday-encounter: Keswick

We went to a disco in a wee scout hall, where the music was loud and the speakers (bins), were thumping and bouncing on the stage!

There she was, the girl in “the girl in the corner, dressed in white lace”

Drawn like magnets, she reached out her hand and swept me onto the dance floor…well something like that

I returned a few decades later in 2012 to find the hut gone and the music, like my fleeting romance, had left town long ago. 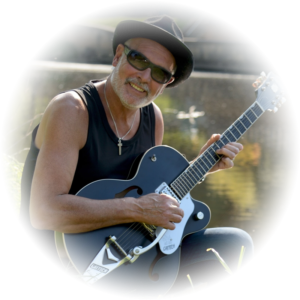 The Ed James You Tube Channel 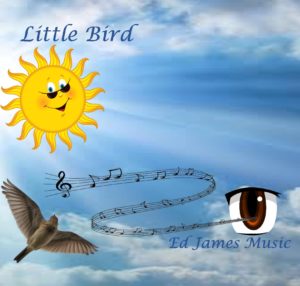 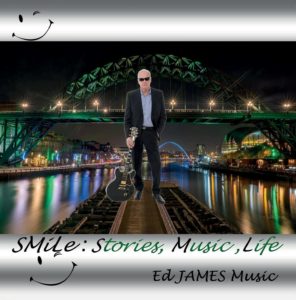 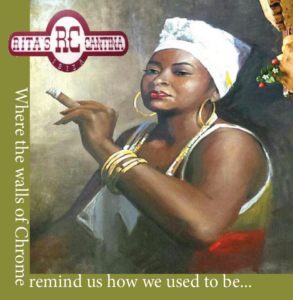 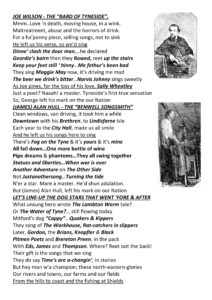 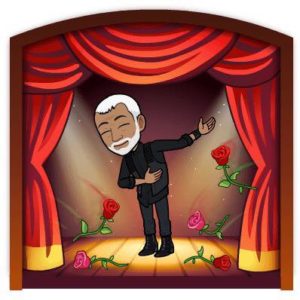 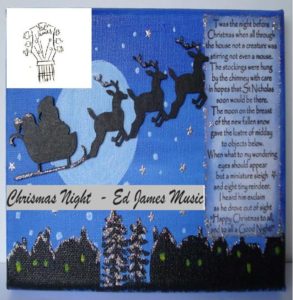 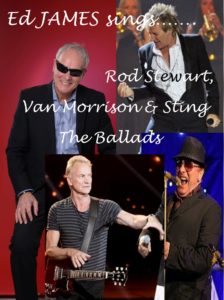 New Album, available to buy or download from here! 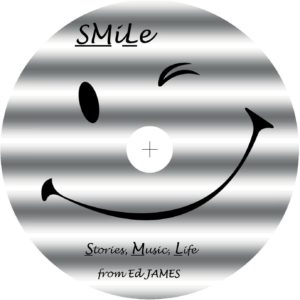 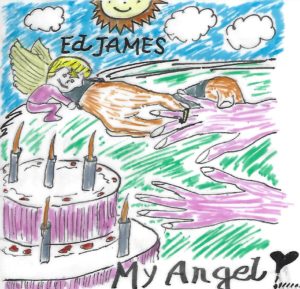